A collection of one hundred and ten pieces of flash-fiction and poetry. You probably won’t like all of them, and some of them might even disgust you, or make you uncomfortable. But stick with it. Look at overarching themes within each coloured block. Find the puns in certain titles. Research the colours that you’ve never heard of. Try and work out which stories are complete fabrications, which ones contain nuggets of truth, and which ones are versions of real life events.

Fog Lane is a collection of 41 stories, all under a thousand words. They are stories about memory. Many of the stories have been published online and in magazines. They were written over a long period of time. The oldest, "The Rose Garden" was first written in about 2007 and published in Orbis. The last one in the book, "Here Comes the Sun" was completed just recently. The stories in this book vary from the humorous to the sad to the macabre.


Not yet getting this list by email?  Live to have it fall into your in-box? Sign up here.
Christopher Bowles Dawn Knox Jenny Palmer Neil Campbell single author collections 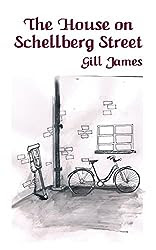 Other Ways of Being Now Out 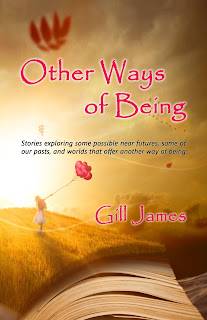 "Other Ways of Being" is an anthology of stories that ask us many questions about:
•otherness: Is a stranger a threat or is he just trying to help? It may be as clever as being a fortune-teller but is it helpful?

•other times: Is the wild woman really a little girl that she used to know? Will they be safe now or should they worry about the bright soldiers marching? Which horror does the deep sleeper hide?

•other histories: Who was that strange child? How did they manage to feed so many people?

•other worlds: Can a couple remain together even when their natures threaten to keep them apart? Is a seemingly incompetent wizard cleverer than he seems? What happens when an alien makes a mistake and almost gives himself away? Do animals help each other in their struggle against the damage that humans are doing? Who exactly is the lady in blue? Is Bradley’s the best story ever?

•our near futures: Can a man survive in a dystopian future if he has no more human contact? What ca…
Read more