Offers on our little square books 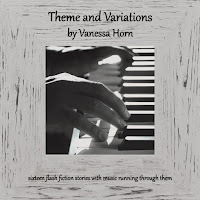 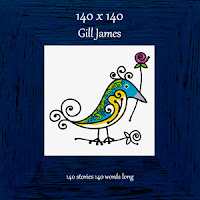 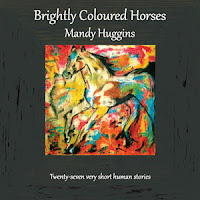 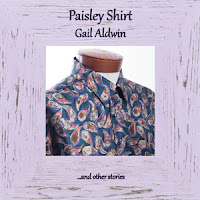 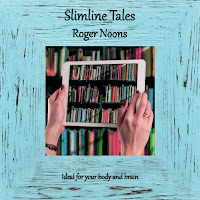 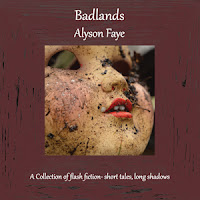 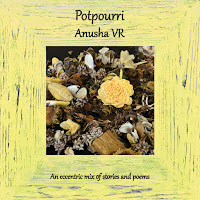 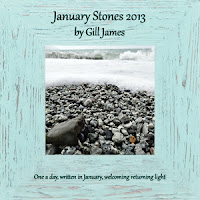 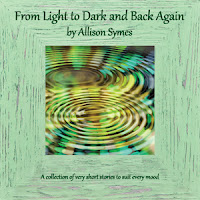 See on Amazon In this haunting collection, one of Jesse Falzoi’s characters imagines the word “Wuthering” means “From all directions and never the one you anticipated.” Using this definition, these are Wuthering stories, coming at life from many angles, each one full of surprise and illumination. Falzoi’s characters thrum with yearning—for connection, for meaning, for a place to be, to belong. They will find a permanent home inside your heart. See on Amazon Within the pages of Days Pass like a Shadow are thirteen dark tales covering the theme of death and loss. At the centre of every story is a beating heart. For the reader to make the journey to that centre, along the flowing veins of the words, all they need is a few minutes during a lunch break, or at the end of the day. The reader will be introduced to a rich and diverse collection of characters - a gardener, a serial killer, a time traveller, a sleepwalker and many more. See on Amazon You will find in this collection a mix
Read more

The Macaroon Chronicles by Dawn Knox

Grab your copy today   "The Macaroon Chronicles" is a romp through relationships amongst some anthropomorphic characters. It is one of those quirky books that awakes your sense of humour. Come and follow the fun. Take a tour of the exotic Isle of Macaroon with Eddie and his zany friends who will be pleased to show you the cheese mines, Meringue Mountains and the Custard River while they flee unscrupulous promoters, bandit badgers and low-flying seagulls. But a word of advice – don’t refer to Eddie as a chicken, he thinks he’s a bald eagle. And don’t mention Brian’s small stature, he’s rather sensitive about his size. Oh, and don’t call Brian a monkey, he’s actually a lemur. And finally, if Gideon takes a pen out of his pocket and you value your life – duck. ' This is an anthropomorphic romp guaranteed to cheer you up in these times of gloom and doom. ' Join this bunch of strange animals as they have to escape the grips of their new manager, get sued for making cl
Read more

Allison Symes loves reading and writing quirky fiction. She discovered flash fiction thanks to a Cafélit challenge and has been hooked on the form ever since. In this follow-up to her "From Light to Dark and Back Again", Allison will take you back in time, into some truly criminal minds, into fantasy worlds, and show you how motherhood looks from the viewpoint of a dragon. Enjoy the journey!   "Allison Symes can pack more into 100 words than most people can into 1000. Politicians take note!" "A lovely little collection of quirky and often surprising stories and poems. Fairy godmothers who aren't what they first appear."   Fabulous collection of poems and flash fiction. Some made me giggle, some made me gasp, all surprised me! I found it a real page turner, as the stories had such unexpected twists and turns!     (click on image to view on Amazon)
Read more